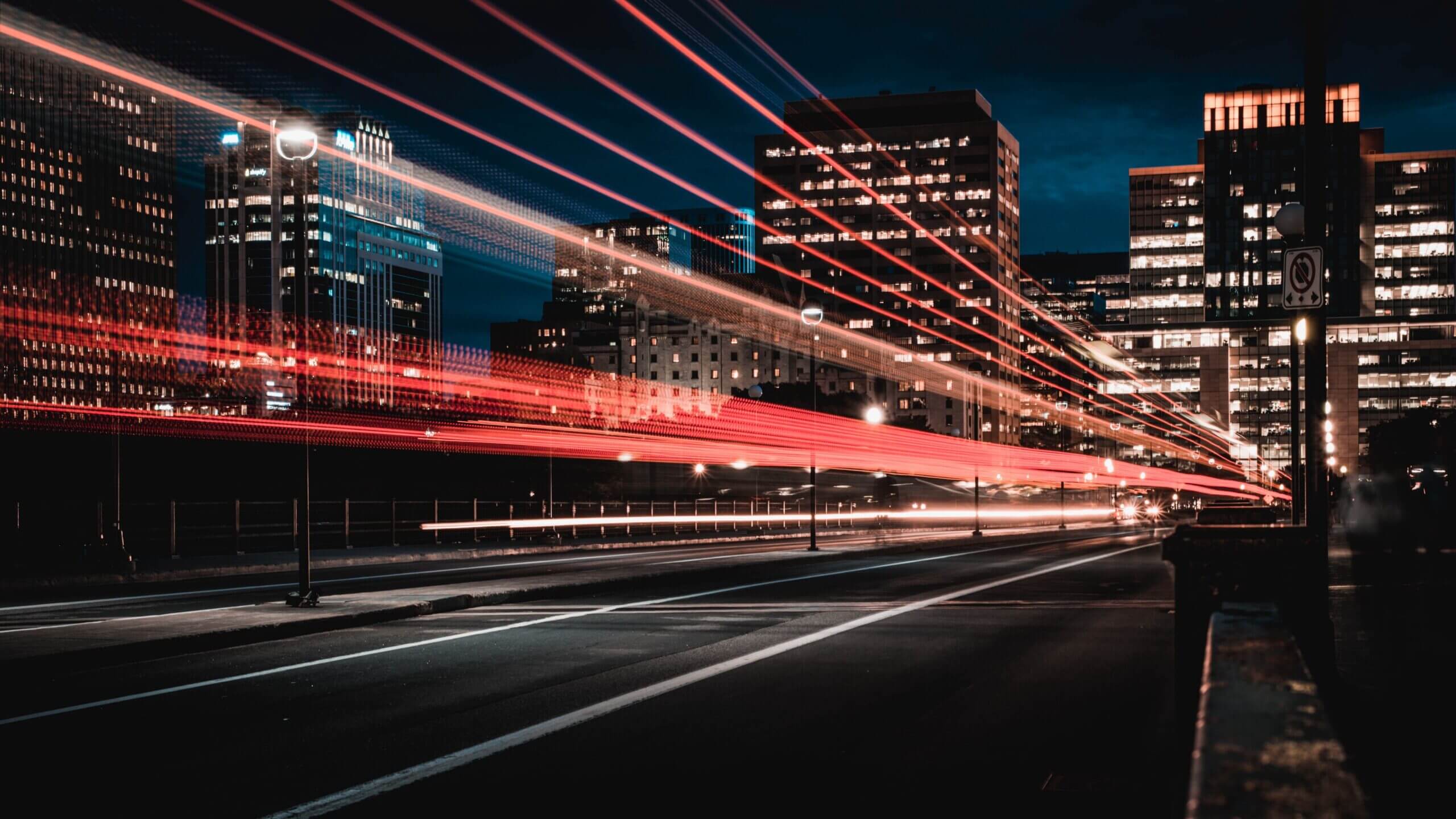 Edge computing is a type of data computing. It’s used to distribute data on decentralized data centers. Simultaneously, some pieces of information are stored at the local networks—at the “edge”—with local networking.

As people, the data is created by us. Living in this world, in our surroundings, operating in our daily lives and in the places where we work. This comes from within us, in our interactions with our organization’s hardware and equipment, which we use for performing various tasks. It can be from the equipment itself. It can also be produced as a byproduct of that equipment.

Because of edge computing’s boom in recent times, there’s been ongoing confusion among local networking users between edge computing and conventional personal computing.

Not many people know what it is and how it’s different from conventional local computing.

Conventional personal computing is something where there’s a lot of freedom and flexibility for you. You can do whatever you want with your PC, whether it’s re-programming, installing software on it or playing with it. You can quickly understand the usage of it.

However, if an edge computing device is in contention, then this is something a central service provider more likely administers (i.e., Amazon Alexa offered by Amazon), with which you can’t easily tamper. Yet, it has enough processing power to do many things locally, rather than always talking to the cloud.

An example is a self-driving Tesla. It’s the epitome of an edge computer, which drives your vehicle without having to talk to the cloud. A Tesla self-driving car receives upgrades from Tesla. This is a sign of being administered by Tesla. Finally, you can’t re-program a Tesla to let it ignore pedestrians in front of itself. Otherwise, it would become a cheap assassin.

In today’s computer world, it is an enormous buzzword. It is done at the edge of the corporate network, with the “edge” being defined as where end devices meet the rest of the network. Things like phones, laptops, industrial robots and sensors.

The edge was once where all these devices were connected and provided data to receive instructions from a centrally located data center or the cloud. So, this computing can easily enhance businesses around the world.

The devices connected for edge computing play a pivotal role in the working of the edge computer. These devices collect and analyze the data in sensor form and send it forward for further processing.

With it, we see the devices closely networked to each other where the data is being created. Therefore, we can see decentralization efficiently processing data.

In other words, we observe data processing taking place at or near the source of data generation. It’s usually by the things containing device sensors and embedded devices, which are used in networking.

One of the most riveting things about edge computing is it breaks limitations imposed by conventional cloud-based networks.

Edge computing is the next big thing, which makes users think about how it differs from traditional Internet of Things (IoT) devices and what its benefits are. It’s’s services can easily outweigh the complexities involved in edge computing.

This can be labeled as perhaps the most compelling use case. With the arrival of 5G, many of the headaches related to edge computing have been solved in latency.

With the advent of 5G, latency can easily be reduced to one millisecond. Thereby, helping it achieve its required result. As compared to its existing alternatives, it’s effective, efficient and secure, so the costs associated with it are lowered.

Edge computing has the processing power to easily remove crippled networking, while tackling the risks of DDoS attacks. The distributed security helps in processing the data locally, even if the cloud is removed. There’s an inherent security in the distribution of data across scattered locations.

The quality edge data center offers a variety of tools, which are used by clients to help them secure and monitor their networks in real time. Rather than storing the devices in a single place, they can be divided into multiple nodes, which will also help in the distributed security system of edge computing.

Besides security, as a result, it also excels in its work efficiency.

The security advantages edge computing causes should not be a surprise. It also offers better reliability.

Data centers and IoT devices are networked closer to the users. There’s less of a chance for network problems in distant places.

Edge computing allows microdata to be operated in devices connected to a single network. Microdata centers operate in all environments. Interruptions caused by the internet or cloud are now a thing of the past.

One drawback is it can increase attack vectors. With the addition of more smart devices into the mix, such as edge servers and IoT devices that have robust built-in computers, there are new opportunities for malicious attackers to compromise these devices.

Another drawback with edge computing is it requires more local hardware. For example, while an IoT camera needs a built-in computer to send its raw video data to a web server, it would require a much more sophisticated computer with more processing power for it to run its own motion-detection algorithms. But the dropping costs of hardware are making it cheaper to build smarter devices.

These guidelines will hopefully help you to plan your infrastructure and budget for a successful and competitive business.

By partnering with a trusted technology advisor like System Soft Technologies (SSTech), we can help your organization. 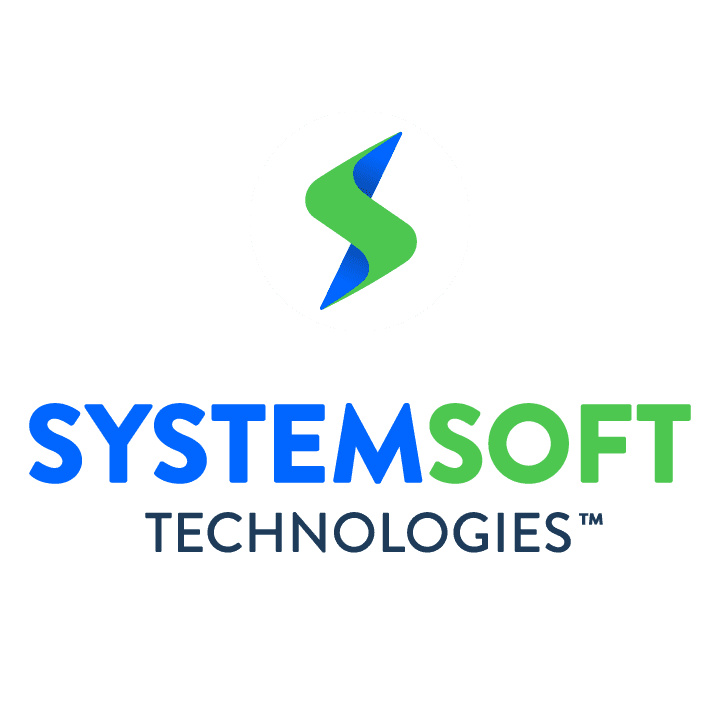